Parris Bowens, Once ‘Invisible’, ‘Auxiliary Guy’ Seen And Heard As An Inspiration To Many! 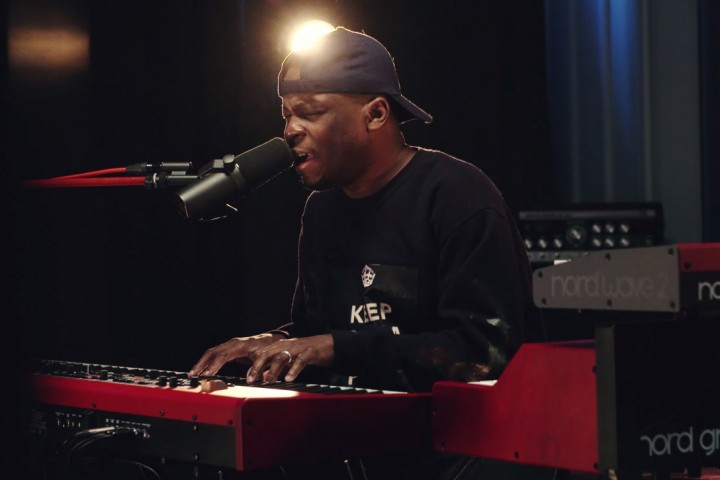 Parris Bowens stood a mere 5 feet and 5 inches but behind any instrument, he was a giant! His heart for God and for others was as huge as the gift of music with which he impacted listeners and other musicians. His talent outgrew his short stature quickly as a budding musician and he quickly became entrenched in the north Philadelphia church scene. It all began with the “Bowens five”, Parris was the oldest of four boys and a girl. As a “pk”, he was in church all the time. His father doubled as the church musician but one day, his father put him to task and commissioned him to join the ranks of the church band. His journey as an auxiliary keyboard player began right there at church, tutored by his father. 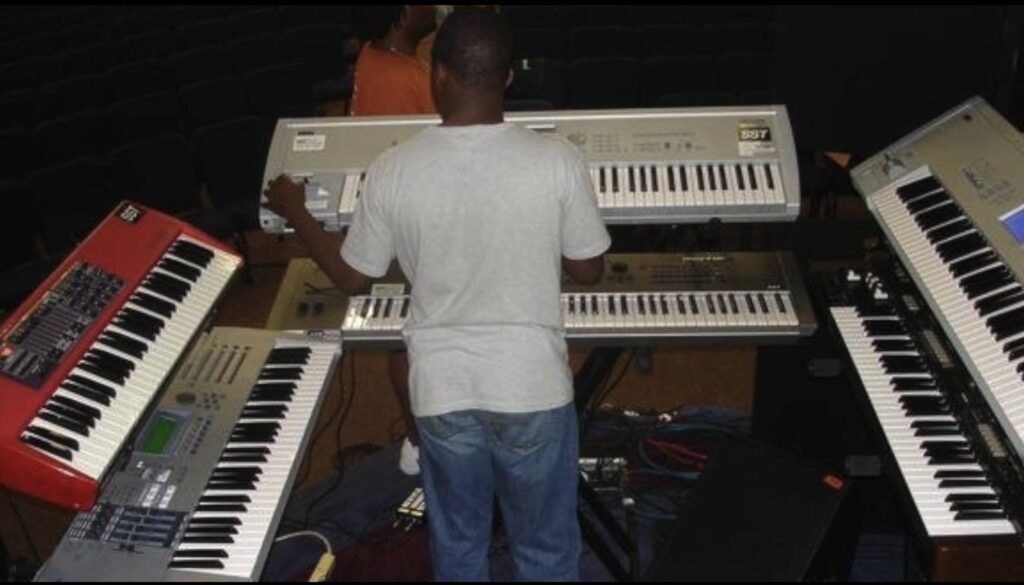 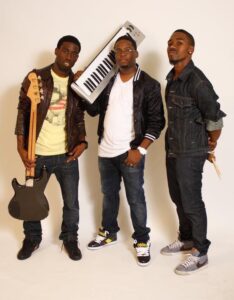 Parris accepted the challenge and later confessed that he’d always been the type to ‘jump in the water and swim’. Unafraid of challenges and undeterred by what he didn’t know about music, his journey as a musician flourished as he followed in his father’s footsteps. Shortly thereafter, he heard a sound that he knew he had to be a part of. Parris soon became apart of the band that changed his musical mind and life and the rest as they say is history! Parris Bowens became an integral part of the transcendent style that changed the way gospel music was played, accompanying Tye Tribbett. “Soundcheck” was bold, unabashed and unfettered as they broke musical barrier with the fortitude of minstrels in the going to war. At the height of his career though, he left the band and everything he’d ever dreamed of. 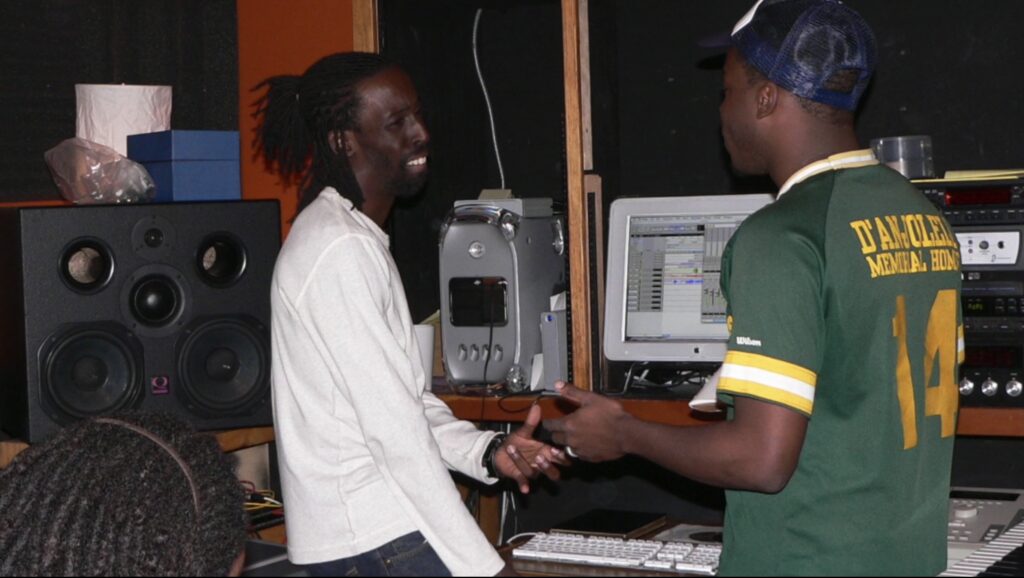 But, after the stillborn birth of his first son, he and his wife decided it best to leave the road life and focus on their family. Before this, he was “GA, forever!” and never imagined the dream would end. While focused on his family and serving in a local church, he faced a crippling existential crisis. By the time Tye Tribbett’s “Stand Out” album was released, he and his wife were already away from the groundbreaking group and the gospel scene at large.  Though unbeknownst to him at the time, this season of humbling was also one of preparation.

“Man, the world is gonna forget about me…” said Parris. “…but God had to humble me. A lot of times, our careers, our successes can start to go to our heads, and it may not be overtly proud, but it can be in there. You get to a point where you start feeling yourself even if nobody knows that, it’s internal. And so, the Lord humbled me and had me serve in a ministry for about a year and once I finally got to a certain point, we had our son, and the phone rang. I had two crazy phone calls within the same hour. I’m thinking that everybody’s gonna forget about me and my career is gonna…I said all this to say, you can go through some hard seasons, even your wilderness seasons but don’t take them as a beating but it’s really sometimes God’s way of positioning you to do more.”

With that, he was back on the road and back in the business invisible no more and now in demand more than ever! Seen and heard around the world, Parris Bowens will always be remembered as a giant among musicians and this life lesson is one that he shared often: “I was always hard on my gift. I didn’t like myself because I thought I didn’t sound like who I wanted to sound like. But when I left Tye in 2008, I started to get calls to do jobs because I didn’t sound like the people I wanted to sound like. Because I sounded different, I had something else. In my journey of developing my skill, I ended up developing an alternate sound and I didn’t know the value of having your own sound. Other people appreciated it; I didn’t know what it was…sometimes God is developing something in you that’s not somewhere else. 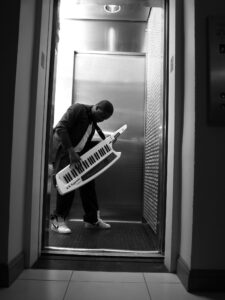 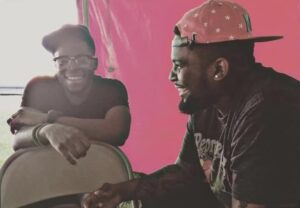 “Eight years ago, my life changed because you gave me a chance. You gave me a chance when I didn’t even believe I had a chance. You saw something in me that no one else saw. Bro, thank you! Thank you for sparking the flame that burns inside of me. Your departure from earth has truly shifted the world. Your impact has inspired me, made me better in my career and most importantly, made me a better man. Bro, I love you! Even at 5’5, you walked as a giant, and because of you, I’ll forever walk like one, too. Rest well, “big bro”. –David “DLO” Outing 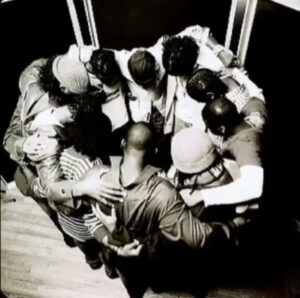 “There will never be another Parris Bowens. He was a wishing well of ideas and melodies. His touch and approach were an undeniable part of my sound as a producer. God played through his hands, and I was honored to play along. I will miss him tremendouslyand will hold on tight to what we had. The love was first then came the music. You are never forgotten, P-Diddy.” –Dana Sorey

Parris Bowens will forever be remembered as the humble GIANT! Not only did he walk low, he was small in stature but big in heart. I’m talking about the man, not the music! He’d greet you with love, spoke words of encouragement and always left you wanting to talk to him more. His capacity to love and teach was MASSIVE! Musically, he was Beethoven, he painted colors like Vincent Van Gogh, he designed like Versace and played keys like God was his audience. The three words you see in bold speaks to how I felt about Parris. I was big bro to him, and he was lil bro to me. No more pain, lil bro! You made it to that land where we will never grow old. Until that appointed time, rest in Him! #MitchsMoves #CanGiveUpNow –Dr. Percy Bady

Parris embraced his role on auxiliary keys and relished the opportunity to compose memorable additions to the arrangements we hear. “When it’s in your ear and it comes to your spirit, you can retain it and then seek to duplicate it or create your own sound from it. It’s definitely a special skill. If the auxiliary guy is doing his job right, you don’t notice him. But if the auxiliary guy isn’t doing his job right, you probably notice him.” 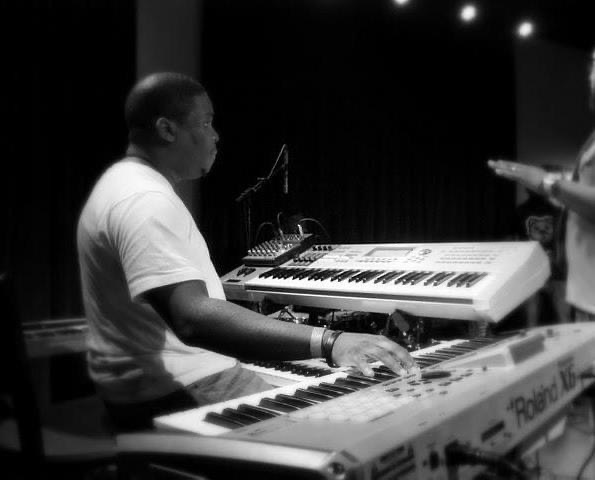 When most people think of Parris Bowens, two things come to mind, his playing and his height. Parris put his perspective into words during his masterclass on our site, saying: “A lot of my life, I dealt with the issue of feeling invisible. I’m a small guy, physically small guy, the oldest of five kids, I grew up in the church world, I could open my mouth to speak, and people wouldn’t listen, they would overtalk me. So even when I was trying to develop as a player and I couldn’t play like the ones I wanted to play like, I’ve always felt invisible…auxiliary is to the mains what percussion is to the drummer. Most people want to be the main guy.” 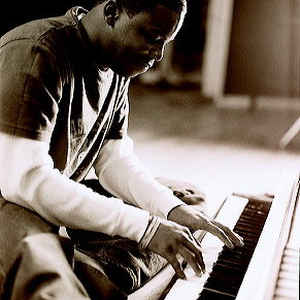 Everything we do in music is for a greater purpose. -Parris Bowens​

Parris was the epitome of the word “humble”. He put it on like it was his shirt!  And, no matter what he was going through or dealing with personally, he had a way of empathizing with the smallest troubles you had. He would esteem what you were going through as higher than his troubles! Parris left us an incredible and invaluable example with his life. He gave everything 110% and left it all on the field. He shared his life, his music and his faith with a boldness and a joy that we should all covet. So, though my heart is heavy, my heart rejoices at the same time. Parris, you were truly a light, my hero, my friend and the closest I had to a brother all at the same time. You will forever be in my heart. –John Mike, CEO of Gospel Producers 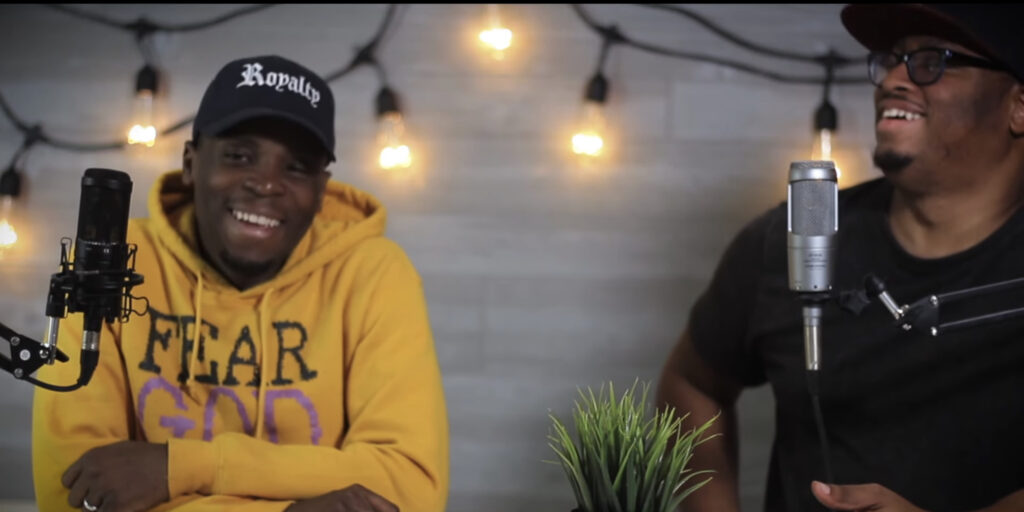 From now until May 30th 100% of every purchase of “The Art Of Aux” will go the family of Parris Bowens! Support the family and own a piece of his legacy by getting the class here: https://gospelproducers.com/the-art-of-aux-taught-by-parris-bowens/ 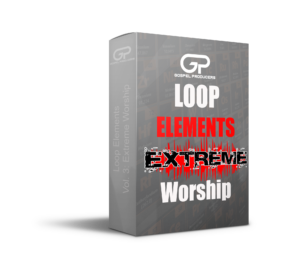